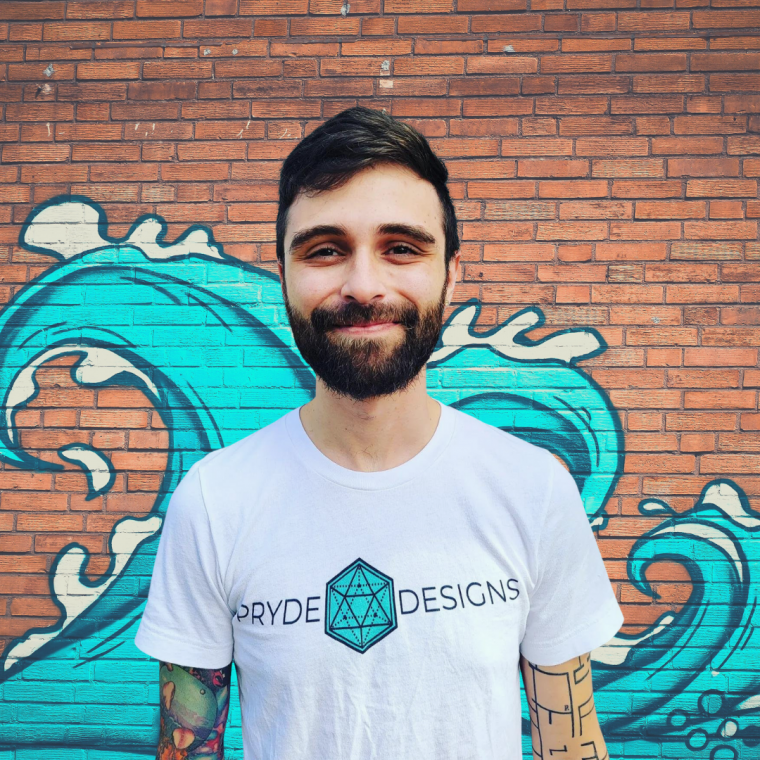 Christian once found the secret in a single line of poetry, but lost track of its whereabouts while frantically scrambling to find a sheet of paper and some ink. A firm believer in the sanctity of literary expression, Christian has spent the better part of two decades meticulously crafting his own voice within the Written Word. A scholar by day and a storyteller by night, Christian graduated from Metropolitan State University of Denver with a BA in English. Obsessive, meticulous, and all too eager to curate the words that will best represent your ideas, Christian yearns for the opportunity to utilize his craft and further develop your business.

Christian has nearly fifteen years experience in the service industry, starting as a wide-eyed host at his first restaurant and eventually reaching the service manager position at a number of locations in the years that followed. Serving tables and maintaining inventories taught Christian the finer points of service and assisted him in understanding the subtleties of human interaction, though he has no intention of running a restaurant for the rest of his life. No sir, Christian’s motivations reside within the spaces between words and upon the pages of his favorite poetry.

When he isn’t working diligently for Pryde Designs, Christian can most likely be found at home with his fiancé, Natalie, and their three hellion cats. A practicing poet and an avid consumer of digital narratives such as The Last of Us and Death Stranding, Christian enjoys artistic expression in its many forms. Just don’t get him started on Dungeons & Dragons unless you have time to spare.